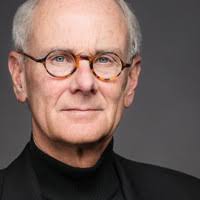 Paul Long launched ProBoomer to help people over 50 who don’t want to retire or can’t afford to. ProBoomer provides information, awareness and tools for Baby Boomers who are looking to start up a business or overcome ageism in finding a job and fully leverage their experience, talents and skills. As an Emmy Award winner Paul has filled virtually every creative, content and project management role in creating and delivering video, web and live event content. Paul has been honored with dozens of prestigious awards for his work including the New York and Chicago Film festivals, Telly, Summit, Aurora awards and an Emmy for Best Documentary. As a third-generation journalist he had a career in television news as an award-winning reporter, anchor, producer, weathercaster and special projects producer.